The Brown Bess was used by British troops during colonization of American territories. It also saw action during the War of 1812 and during the Mexican-American War. Like the originals, these smooth- bore .75-cal. flintlocks feature brass hardware, oil-stained walnut stock and steel ramrod, barrel and lock.

Originally produced by S.C. Robinson Arms Manufactory in Richmond, Virginia from 1862 to 1863, the 1862 Sharps Confederate .54-Cal. Percussion Rifle design was borrowed from the 1859 Sharps model, but differed as it had no automatic primer dispenser device in the upper part of the frame. This true-to-original .54-cal. replica features an oil-finished walnut stock. Six-groove rifling with 1:48" rate of twist. For use with .530-dia. round balls.

The renowned Kentucky rifle was a direct descendant of early, expertly crafted German hunting weapons. It became one of the most common weapons used in the American colonies. Since it was lightweight and extremely accurate, it developed into the most popular American rifle of its day. This detailed, authentic reproduction of the Kentucky Percussion rifle sports a deep-blued, 1-in 48" twist rifled barrel, polished brass fittings and a fine, oil-finished walnut stock. Right-hand only.

Pedersoli created a fully functional replica of one of the best combat rifles of the late 1850s with their Enfield 2 Band P1858 Percussion Rifle. The need for military units other than infantry to have a more compact firearm started with the British making a shortened version of the Enfield Pattern 1853 percussion rifle, but that proved ineffective. Refinements to the design were made and the Pattern 1858 Short Rifle was born. The 33" barrel is secured to the walnut stock by two steel band. It fires .577-cal. minie balls and has five-groove rifling with a 1-in-48" rate of twist. Apart from the bands, all garnitures are made of brass. The ramrod tip is shaped with a characteristic jag slot.

The 1863 Sharps Sporting .54-Cal. Percussion Rifle is best known for its advantageous role on horseback, as a skilled shooter could reload and fire approximately five rounds per minute as opposed to the three-round-per-minute capability of a typical infantry rifle. Fully functional replica of the original historic rifle. 32" blued octagonal barrel. Fixed front sight. Oiled-walnut stock. Graduated rear sight with sliding plate. Six-groove rifling with a 1:48" rate of twist. For use with .530-dia. round balls.

Pedersoli created this accurate, fully functional version of one of the finest military firearms of its time, the Enfield 3 Band P1853 Percussion Rifle, for shooting and display. The Enfield Pattern 1853 Rifled Musket was the result of several studies conducted by the British War Department with an emphasis on improving the caliber and size of its main infantry battle weapon. While similar to its predecessor, the Pattern 1851, in appearance, it offered a number of refinements. The gun shot a .577-caliber minie ball, greatly enhancing its range and accuracy. It was also fitted with a ladder-type rear sight with a slider for adjustments. Three steel bands secure the 39" blued barrel to the walnut stock. All other accents are brass and complement the case-hardened lock. Ramrod tip is shaped with a characteristic jag slot. Three-groove rifling with 1-in-78" rate of twist.

Okay this is a peter sloly pennsylvania. Long rifle 45 calibers flintlock little. More complicated in the springfield rifle musket as far as the ignition system, so we have triple f go x maximum. Charge in this is 38 so I'm going to go. A little less than that okay take you. For 40 caliber ball and I'm a hatch that. Is 0.005 thickness makes it fairly easy. To get it down the barrel okay it ran. The little guy home i use go x by the. Way instead of pirate x because you get a faster lock-up time the pirate x tends to have a real delay between the pan going and then the actual charge firing. Okay bullet seated it's ready to roll. Now i need to put some i use four x go x. Here in the channel in the pan. And let's see we can get hopefully not a. Flash in the pan double set triggers as. Soon as you set the back trigger basically brushing the front one sets it. Off more insights and there we go. Petter Sullivan sylvania long rifle.

Between 1848 and 1860, approximately 700,000 Model 1816 muskets were converted from smoothbore flintlock firearms to percussion ignition. During the 1850s, many of these conversions used an ignition system developed by Samuel Colt. Pedersoli's 1816 Harper's Ferry Colt Conversion .69-Cal. Percussion Musket is patterned after the Colt conversions with great attention to detail. It sports a handsome hardwood stock. The lock and 41.75" smoothbore barrel are satin-finished steel. The lock is marked with Harper's Ferry 1816, the American Eagle and U.S. letters. For use with .675-dia. round balls. Right hand only.

Pedersoli's Cook & Brother Artillery Carbine .58-Cal. Percussion Rifle is a faithful and functional reproduction of the gun originally made by Ferdinand and Francis Cook in Georgia during the later part of the Civil War. One of only a few rifles developed and manufactured by the Confederacy during the Civil War, it was primarily used to outfit artillery soldiers and skirmishers. It is a compact, fast-handling firearm with a round, 24", .58-cal. rifled barrel with a hardwood stock and two barrel bands. Adjustable sights. Five-groove rifling with 1:48 rate of twist. For use with .577-cal. Minié balls. Right hand only.

Pedersoli's Enfield Musketoon P1861 .58-Cal. Short Percussion Rifle is a replica of Enfield's short rifle made from 1861 to 1865. It improved upon earlier, longer Enfield firearms made in the 1850s by increasing the barrel's rifling grooves to five and tightening the rate of twist to 1-in-48". This made the gun more accurate than earlier-made longer Enfields in spite of its smaller size. When combined with .577-cal. Minié ball ammunition, it was a devastating battlefield weapon. It also addressed the need for artillery and cavalry units to have shorter, more maneuverable firearms. The 24" barrel is fitted to the walnut stock with two steel bands. It's outfitted with a straight, ladder-style rear sight with a slider. Apart from the bands, all other garnitures on this firearm are made of brass. The ramrod tip is shaped with a characteristic jag slot and there is a hook with a ring in front of the trigger guard. Five-groove rifling with 1:48" rate of twist. For use with .577-cal. Minié balls. Right hand only. 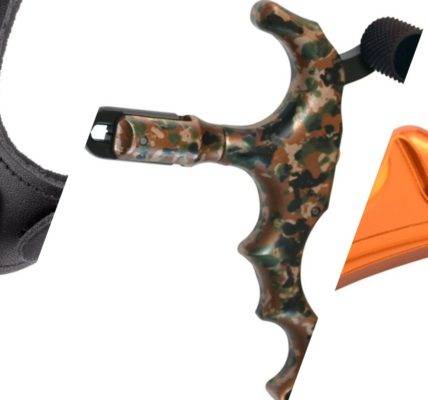 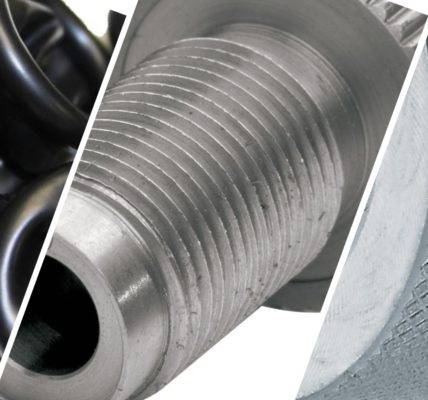 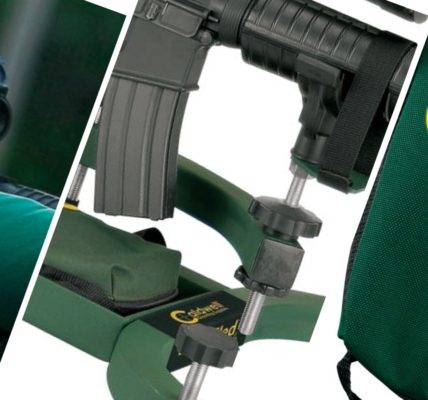 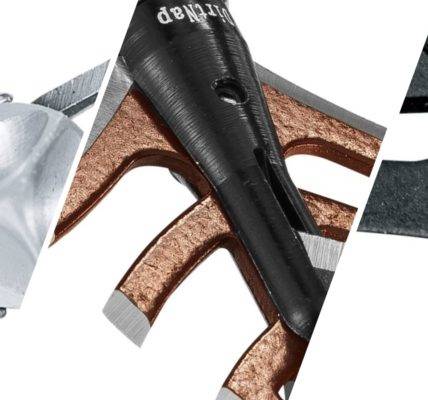